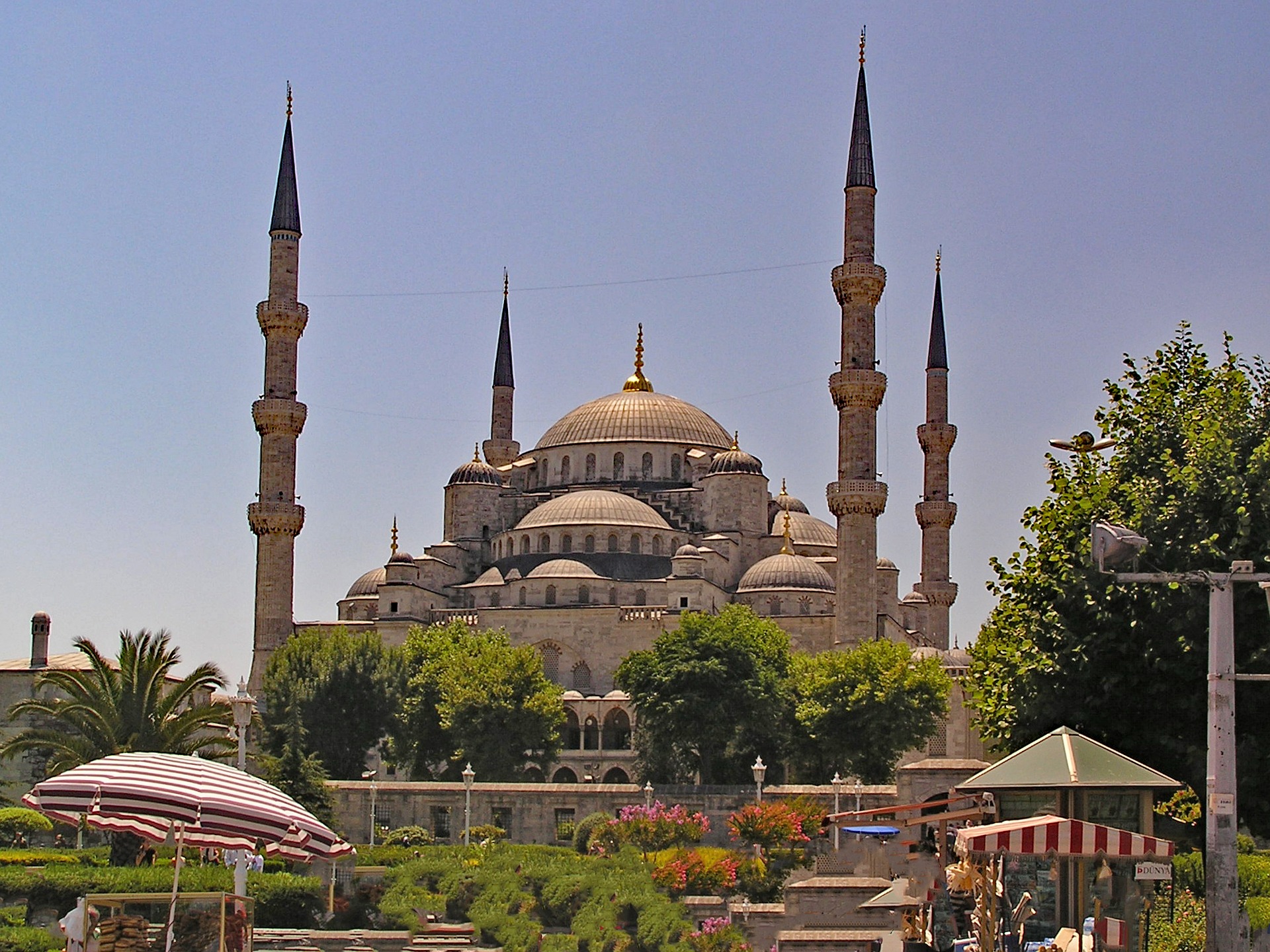 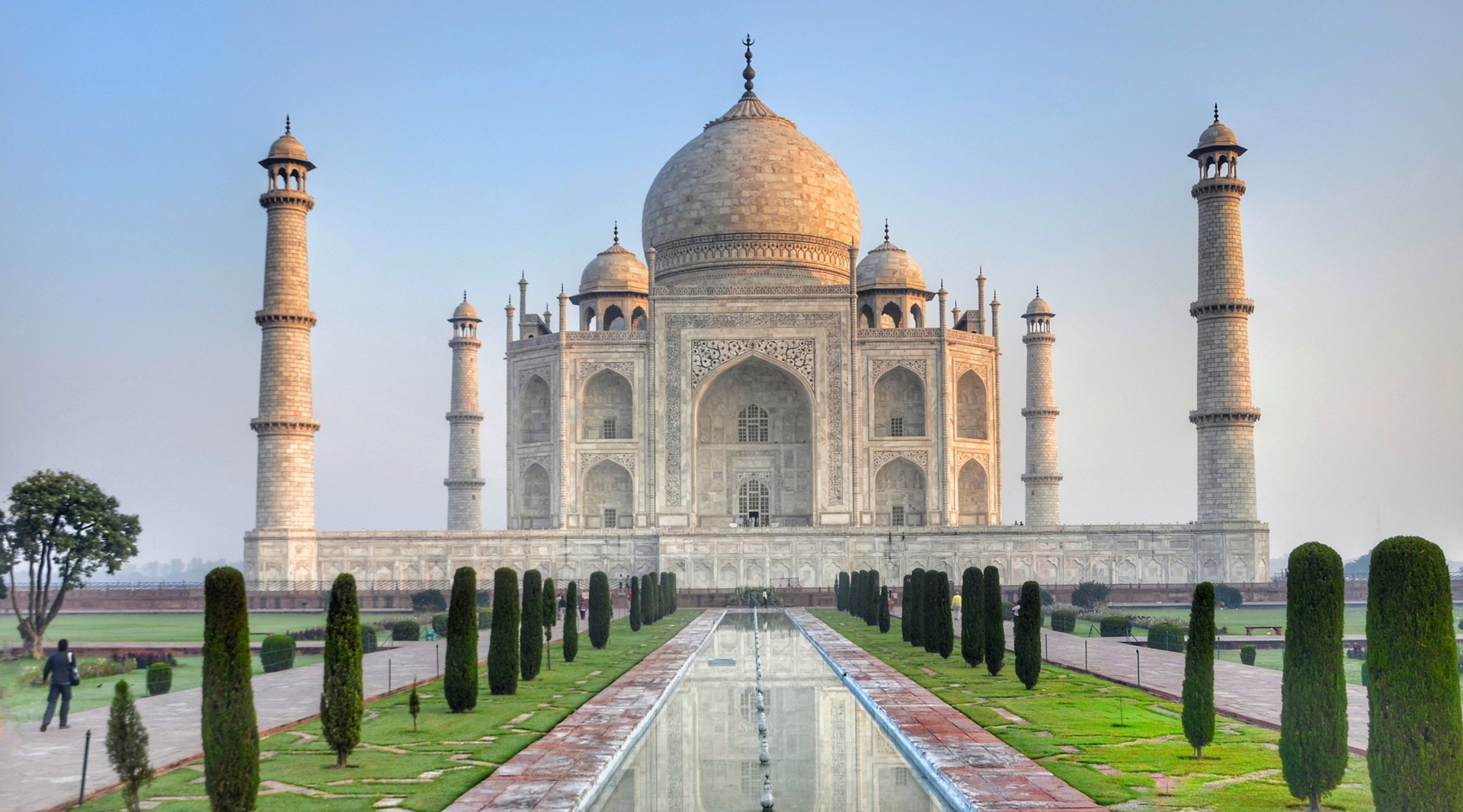 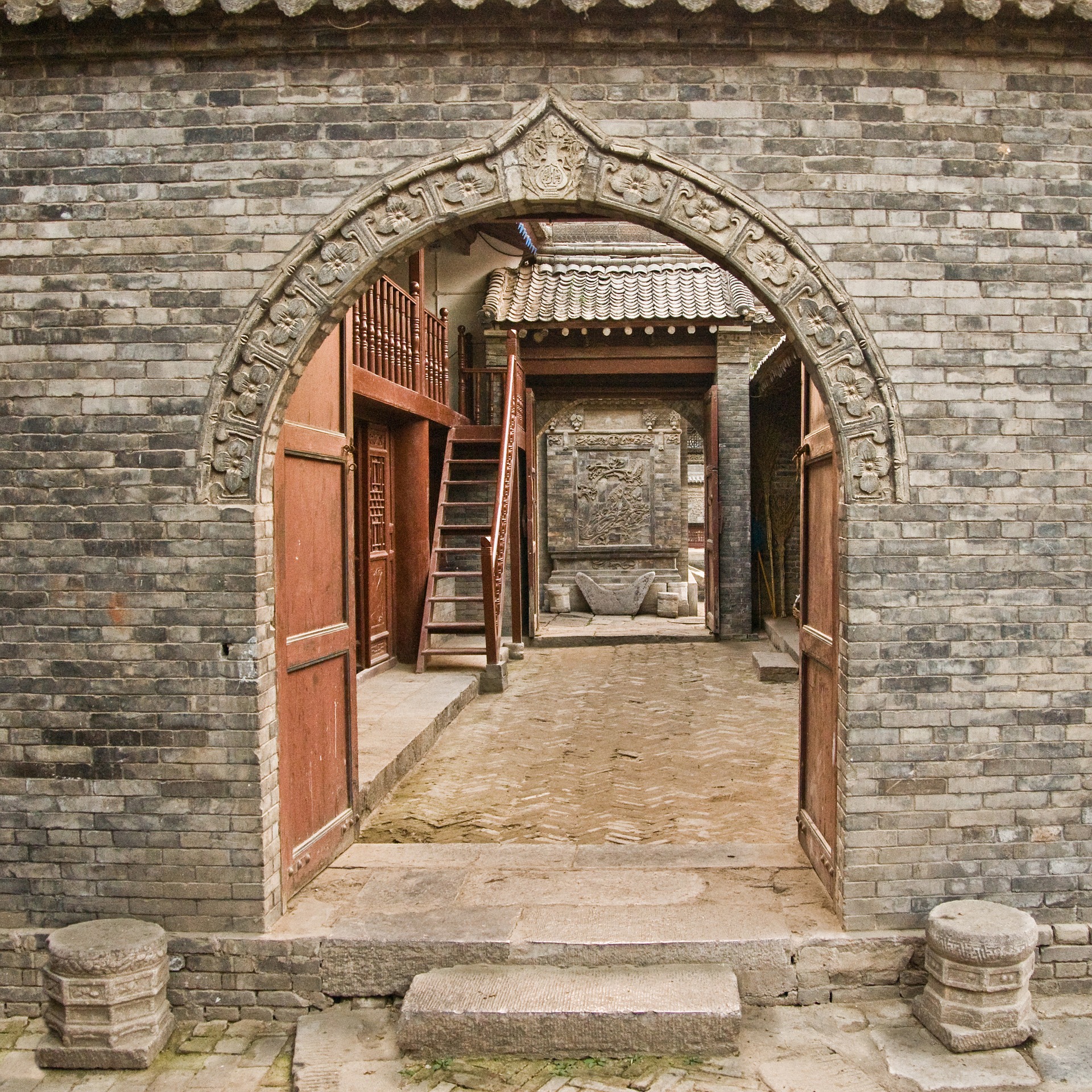 Kufi is the oldest calligraphic form of the various Arabic scripts and consists of a modified form of the old Nabataean script. Kufi developed around the end of the 7th century in Kufa, Iraq, from which it takes its name, and other centres. Until about the 11th century it was the main script used to copy Qur'ans. Square or geometric Kufi is a very simplified rectangular style of Kufi widely used for tiling.

Diwani is a calligraphic variety of Arabic script, a cursive style developed during the reign of the early Ottoman Turks (16th century - early 17th century). It was invented by Housam Roumi and reached its height of popularity under Süleyman I the Magnificent (1520–1566). It was labeled the Diwani script because it was used in the Ottoman diwan (chief revenue officer of a province) and was one of the secrets of the sultan's palace. The rules of this script were not known to everyone, but confined to its masters and a few bright students. It was used in the writing of all royal decrees, endowments, and resolutions. Diwani is marked by beauty and harmony, and accurate small samples are considered more beautiful than larger ones. It is still used in the correspondence of kings, princes, presidents, and in ceremonies and greeting cards. and has a high artistic value.

Thuluth (from Arabic: ثلث‎ ṯuluṯ "one-third") is a script variety of Islamic calligraphy invented by the Persian Ibn Muqlah Shirazi, which made its first appearance in the 11th century CE (fourth Hijri). The straight angular forms of Kufi script were replaced in the new script by curved and oblique lines. In Thuluth, one-third of each letter slopes, from which the name (meaning "a third" in Arabic) comes. It is a large and elegant, cursive script, used in medieval times on mosque decorations. Various calligraphic styles evolved from Thuluth through slight changes of form.

Ruqʿah or Riqʿah (Arabic: رقعة‎) is a calligraphic variety of Arabic script. The Ruqʿah style of handwriting is the most common type of handwriting. It is known for its clipped letters composed of short, straight lines and simple curves, as well as its straight and even lines of text. It was probably derived from the Thuluth and Naskh styles. It is clear and legible, and is the easiest script for daily handwriting. 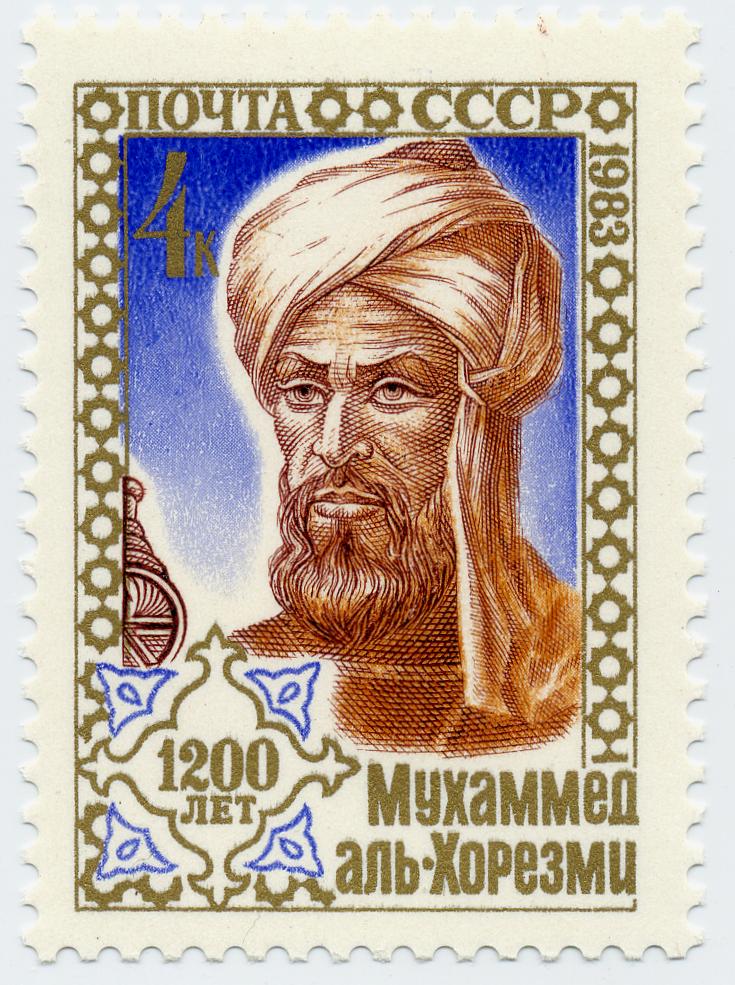 An astronomer, geographer and founder of several branches and basic concepts of mathematics.