Skip to main content
It looks like you're using Internet Explorer 11 or older. This website works best with modern browsers such as the latest versions of Chrome, Firefox, Safari, and Edge. If you continue with this browser, you may see unexpected results.

To commemorate the nation’s Independence Day, we invite you to celebrate the freedom and independence gained by reflecting or reminiscing the history of the country from its embryo stage to what is now a transformed and thriving global nation.

The Merdeka celebration also serves as a reminder to all Malaysians to appreciate the struggles and sacrifices that our Founding Fathers, leaders, and many other unsung heroes have undergone to liberate the country and fight for the independence that it craved for.

Today, Malaysians celebrate Independence Day with the Merdeka parade, fireworks, and patriotic songs. A logo and theme; usually a slogan that promotes ethnic unity and cultural diversity are assigned each year.

During the Merdeka Parade, there would be various processions, military demonstrations, cultural performances, and other interesting events to fill the day. Ordinary folks from all walks of life would stand by the roadside, cheerfully waving the country’s flags.

The cave dwellers were the earliest men of whom the archaeologists have found traces in Malaya. 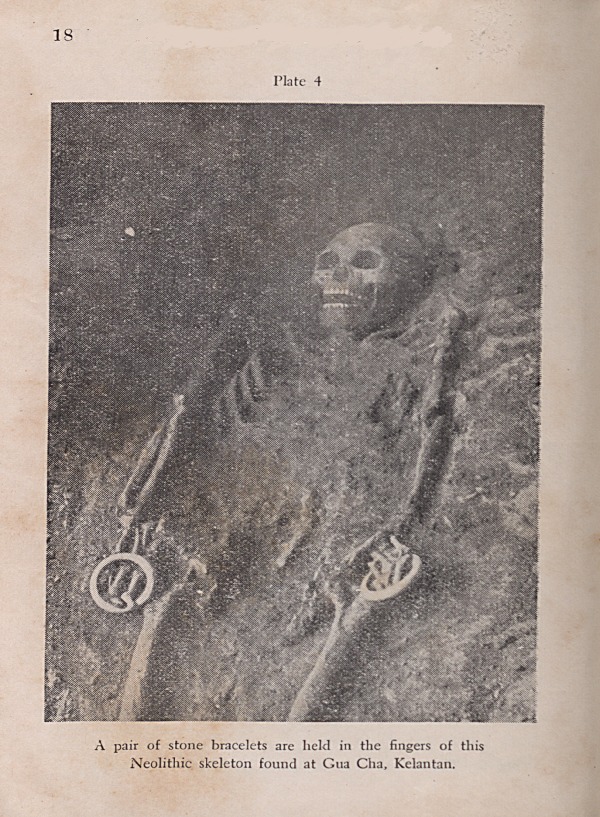 These stone tools have been carefully shaped, sharpened and polished. The great majority of them are adzes. An adze is a carpenter's tool with a cutting edge, rather like a chisel. These polished adzes tell us a great deal about the Neolithic people. They were made by skilled craftsmen with plenty of time to spare.  It is thought in fact that they built quite large villages on riverbanks and that although they did use the caves and rock shelters, they lived in houses built on stilts as do many of the country people in Malaya today. 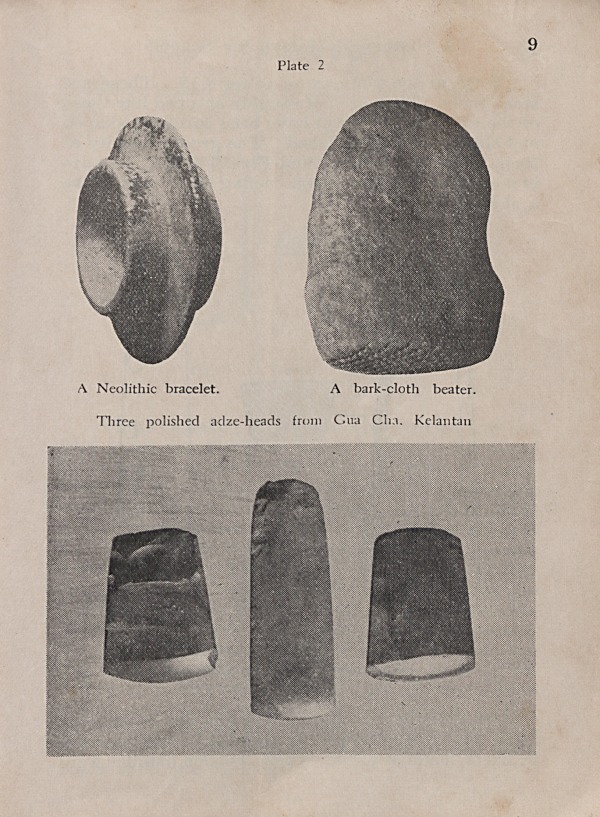 After 1 AD, there existed in the Malay Archipelago a number of kingdom states such as Kedah, Langkasuka, Srivijaya, Majapahit, and Malacca. Among these early great kingdoms were the Malay kingdom of Melaka which had all kinds of traders from near and far sailing all the way to sell and buy their goods here.

It is said that none of the people; that is, the cave dwellers and the Neolithic Men of prehistoric times are related to the Malays today. It is thought that the Malay originally came to South East Asia from somewhere in Central Asia between three and four thousand years ago. They came to live in the Malay Peninsular and in all the islands of the Archipelago.

From the earliest times, people from India and people from China have come to South East Asia. They came to trade, and some of them stayed to make their homes. 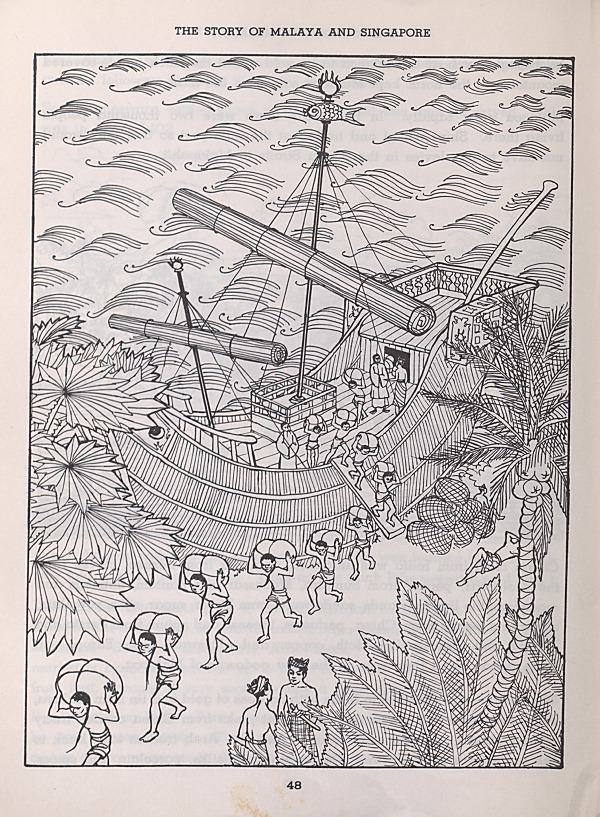 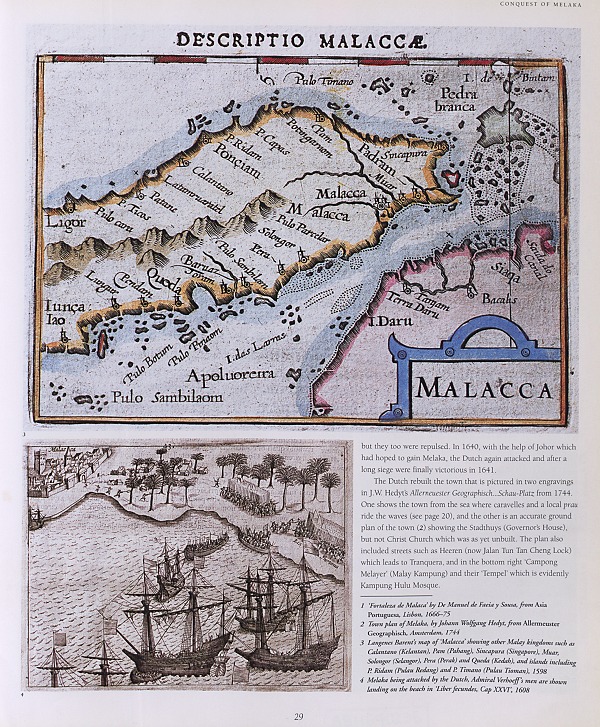 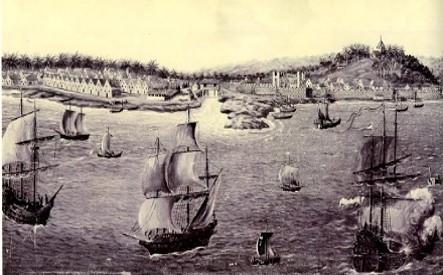